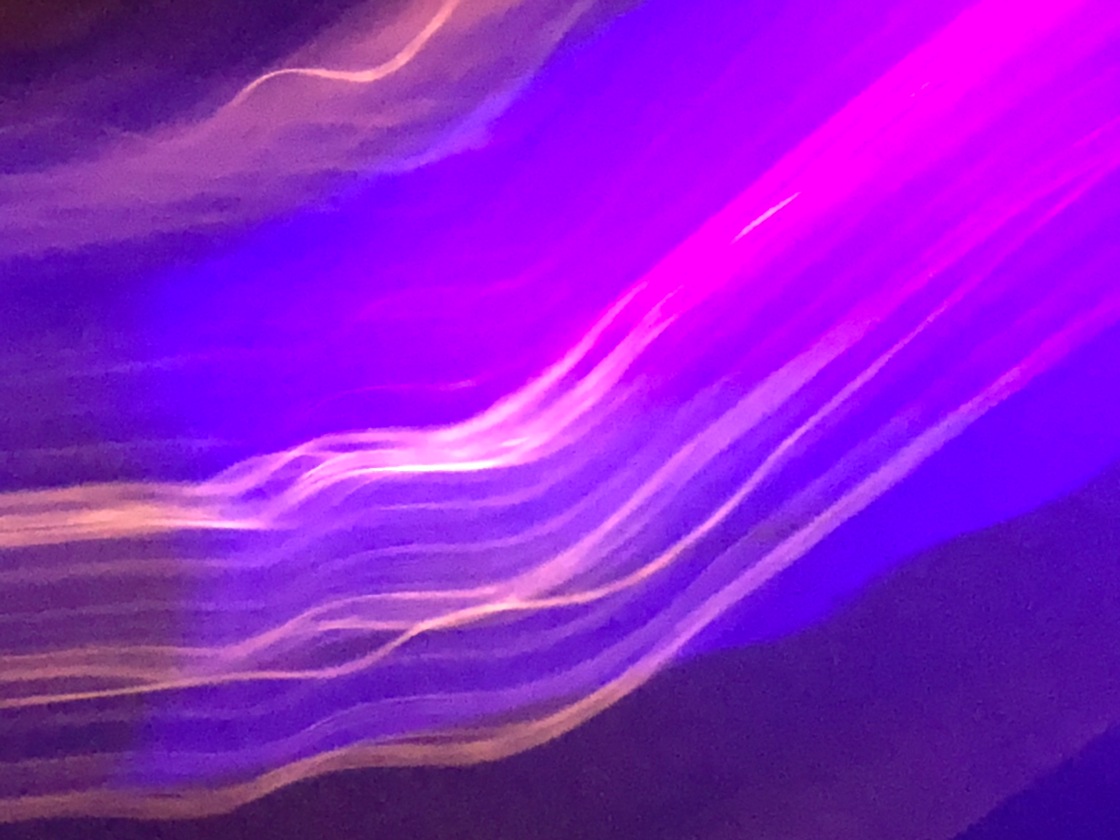 From DIY production to their very own tour bus, London-based trio Palace take a moment in Zurich, on their recent pass through Europe, to reflect on how they got there.

Less than two hours before stage time, the three members of Palace – singer-guitarist Leo Wyndham, guitarist Rupert Turner and drummer Matt Hodges – are mapping out their future milestones as a band. Their first-ever tour bus will in fact be waiting for them next week, when they play their biggest UK solo shows to date. They don’t even try to play it cool.

“It’s very exciting,” says Wyndham, “and kind of the dream, being in a band on a tour bus, in a very clichéd sense. It’s just these little boxes you kind of tick along the way: venues, big venues you dream of, tour bus.”

After a short brainstorm of the other boxes left to tick, Hodges comes back to the bus. “It’s kind of the pinnacle, isn’t it? Or, well, maybe private jet, but I think those days are gone.” Not very environmentally friendly, they concede. Which leaves them with a bigger, double-decker tour bus, a private helicopter, three private helicopters (“for the stage when none of us talk to each other”) and, ultimately, Dancing with the Stars, I’m a Celebrity Get Me Out of Here! and rehab. “Reality rehab,” Wyndham stresses, to the laughs and grimaces of the others.

The joke, of course, is that none of the three childhood friends look destined for such a path or, more to the point, sound like it. Shunning bluster for crafted, sometimes soaring emotional honesty, Palace have been putting it out there since their 2014 EP, Lost in the Night. But even they had their doubts.

Wyndham recalls, “I think I wasn’t confident at all with my singing. I’d never really done it before and I would always say to put as much reverb as possible, just to cover it up … Like on ‘Ocean Deep’ we probably turned the reverb up to 700 or something.” As it turns out, Wyndham’s voice is hard to hide.

Turner, whose guitar work sometimes acts as a taut counterpoint to Wyndham’s release, adds, “I think part of the minimalism early on was more probably because we were afraid to actually do stuff.” It was also what they knew.

Wyndham explains. “I mean, I sang the whole of that EP through a colander, you know, what you put your pasta in? Because we didn’t have a microphone thing. So, it was all DIY… and it does sound like I’m down a corridor, like in a cave or something. But it works for those early songs in a weird way, it just works… And we didn’t know what we were doing, but I think in the not-knowing there’s something to be said for that, a kind of real purity because it’s not self-conscious. You’re just playing because it’s the only way you know how to do it. And you can definitely kind of overthink things. Almost the better you get, I think, you can become more analytical.”

Or not. ‘Heaven Up There‘ – the lush seven-minute closer of 2019 album Life After – boasts a more sophisticated sound but is no less raw. Wyndham says, “Now I’m less afraid to have my voice very present. I think you can kind of hide away by putting it too far away, but a song like ‘Heaven’ has to feel like it’s ‘right there’ for that kind of impact.”

The track, which has inspired not one but two haunting videos, accounts for a good portion of the Instagram fan clips from the tour so far. This may also have to do with Wyndham’s live delivery, which tonight will see him steal a hand from his guitar to smack his chest for the line “I’m a selfish man…” For those few seconds, it’s clear he believes it.

Some of his more hopeful lyrics have wound up as song titles that resemble mantras – settle down, live well, have faith – and might almost seem directed at a certain someone. He confirms just as much. “Yeah, I think that these kinds of repetitive things, a lot of the time it is to myself… these things I think I need to do to make me better, a better person or a stronger person. So, lots of the things are reflective lines and certain faults that I see within myself, and by singing certain lines, (I’m) trying to kind of force this idea of change and becoming better.”

As heavy as this sounds, Wyndham has a different take. “Writing can be quite an indulgent process and you can slightly wallow in these feelings. We were all talking about this the other week, that we respond to music that is emotional and when you listen to it, you can indulge in it. I think when you’re writing, it’s that same thing. I think it’s enjoyable to tap into certain emotions in a kind of safe way, you know, and hopefully turn that into something beautiful. That’s the payoff.”

The payoff also involves roomfuls of swaying, occasionally slack-jawed listeners. From the confines of his drum kit, Hodges is often struck by the reactions on the floor. “It doesn’t get old, to be honest… One of the most exciting things about playing live is that response you get back from people. You look out into the crowd and you can pick a bunch of people out and see the emotion in their face, and it kind of makes everything worthwhile.”

If delving into the intricacies of pain, love and loss, night after night, sounds like hard work, they do find time to unwind while on the road. On this leg of the tour, Wyndham has finished reading a novel, Benjamin Myers’ The Offing (“I read it and then instantly wanted to start it again”). Hodges went to see The Joker (“an amazing performance”). Turner is 15 pages into James Lovelock’s seminal Gaia and already hooked (“crazy thinking at the time, but actually now it’s very kind of on it”).

Palace have also started listening to music before shows to relax. In earlier days, Wyndham would just “wander around” and “sit in silence”. Hodges almost sounds nostalgic. “We used to just sort of dwell on our nervousness. Lots of pacing.”

Wyndham mentions another pre-gig ritual, which serves to “suck the stress out of the situation” and warm up their vocals. “We’ll make up songs, that’s the new one we’ve been doing.” But they are reluctant to share them and, for the first time this evening, at a loss for words. “They’re just silly. You’d be like, ‘God, you’re idiots!’”

Turner quips, “Might be an album one day.” Though probably not with the sound or intensity they are known for.

Wyndham says, “The other night, we played in Barcelona. There were these protests going on and everyone was stressed out. Everyone was going through this thing … and it was just nice to be able to give. It was this moment in a room … something for people to escape and to respond to.”

Hodges agrees. “Music is a really powerful thing in its own right … and it was amazing, looking out and seeing people, you know, in tears and laughing or crying, just listening to the music. There were no songs with a message, it was just about the music. And that’s enough.”

Two hours later – as the disco ball rained light down on the Zurich crowd for the devastating swell of an old favorite – it, without question, really was.